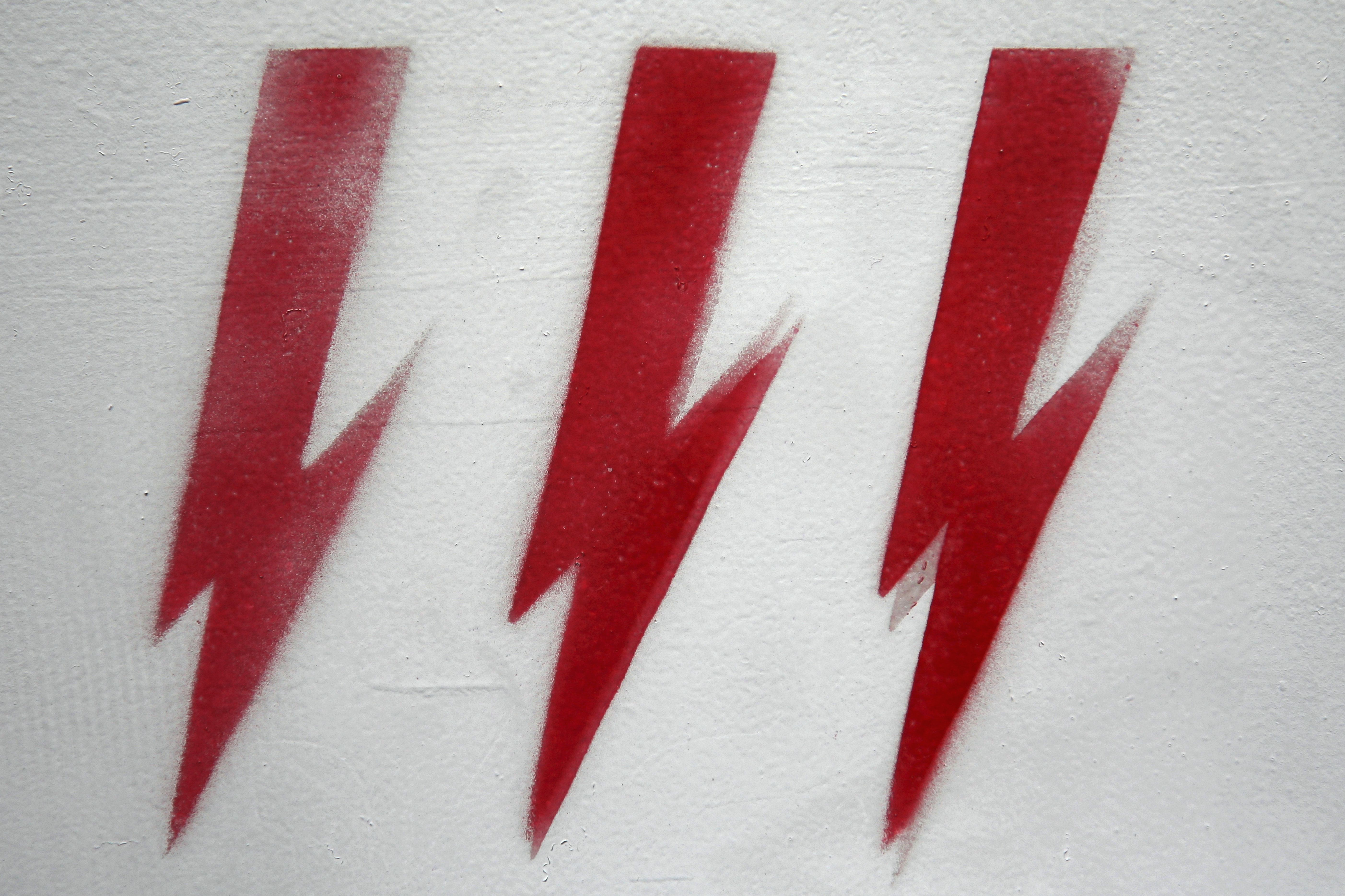 When it comes to PEMF devices, does power level matter?

Have you ever wondered what we are made of?

All life is made of cells.

They come in thousands of different shapes and sizes. The human body has over a hundred trillion of them and PEMF energizes and heals at the source, the cellular level, with amazing results.

One of the most aspects of PEMF devices is the complete oversight of what the difference is between low vs. high-powered PEMF devices.

When most health professionals begin their research on what PEMF machine is right for their practice, the actual power of the machine makes a considerable difference in the results of treatment.

So what is the difference between low power and high power PEMF devices?

Below we break down the main differences and why any health professional interested in a PEMF machine needs to pay attention.

Let’s first talk about PEMF therapy in general, with the focus initially on why there really is no comparison at all between the high-powered and the low-powered.

Why, from a questioning standpoint, from a doctor asking, “Hey what’s the difference between your machine…” And when I say your machine, any of the high-power category ones versus any other company that a health care professional finds in their research.

There really is no comparison because they are significantly different. It’s not even apples to oranges.

The Mechanism of Action

The easiest way to compare the low vs. high power PEMF devices is with a somewhat related, but unconventional example.

Let’s compare a Porsche to a skateboard.

Whether you travel to a specific city either driving a Porsche or riding a skateboard, the mechanism of action is the same. It’s four rolling wheels creating transport. But everything powering these transports is so vastly different, you will never find a professional race between the two.

We embrace lower-level PEMF technology because there is a need for it, just like there’s a need for taking an aspirin when you have a headache or for putting a Band-Aid on a minor flesh wound.

First and foremost, all low-level PEMF devices are computer-controlled. They do not create an arc or a pulse, or a gap of energy, much like high-power PEMF devices do.

Low-level machines use a computer to generate frequencies.

It’s a switching system as opposed to a spark gap, lightning bolt, an arc, or a pop of energy. These computer-generated frequencies are similar to a current on a skin device or a TENS unit. The frequencies pass through little contact points and go directly into the user…they are not induced.

These frequencies can be delivered by a series of methods such as:

Because these devices deliver such a low-level frequency, it’s been known that they require several sessions per day just to combat minor irregularities, such as sleep troubles.

When it comes to chronic pain or more serious health issues, sessions may last one to two hours per day, multiple times per day.

When you do the math, we’re talking about two to three hours of treatment, six or seven days a week to fix a mid-level problem. That’s way too much time dedicated to recovery with two major inefficiencies:

What is PEMS Therapy?

PEMS Therapy is a very low-level current that is delivering energy into the body that only extends two to three centimeters deep, potentially even less.

Because of this low-level induction of current along with the discharge of frequency and power output, PEMS will most likely be diminished when it actually reaches the source of the problem.

With low-powered machines, they are trying in a rife-type way to either generate, or hit, or excite, the properly targeted frequencies on the electromagnetic spectrum that people have put into books that assert it will heal or cure a disease.

What is a rife machine? A rife machine is a low-powered PEMS device without a coil applicator. The goal of this machine is to target a certain frequency by tuning into a cell and getting the cell to either rupture and die or go back to its proper tune or methodology.

Because the output of most low-level “PEMF” devices is minimal, categorizing results with patients is very difficult to achieve.

The fact of the matter is that to receive measurable, quantifiable evidence from a patient, that patient needs to actually feel a difference shortly after treatment; which tends to be unachievable from a low-level PEMF device with minimal discharge.

And that’s just one of the different sort of measurables.

Most low-level PEMF machines are using a computer to attempt to generate X amount of frequencies on the electromagnetic spectrum. Most low-level devices target the 1 to 60 Hertz range, where it’s believed that the vast majority of healing occurs.

With a high-power PEMF device, the belief is that they are using higher-end frequencies. With a significantly larger discharge of energy, almost all the frequencies on the electromagnetic spectrum become excited all at once. High-end frequencies are a carrier for the low-end frequency.

Think about the difference between a 6.0 earthquake and a 2.0 earthquake on the Richter scale. While a 4 point difference may not seem significant. but in terms o the magnitude of power output, each point is roughly 1000 times more powerful.

Whether low-level or high-level PEMF devices, the goal is to trigger cellular resonance, which is ultimately attempting to get the cell to respond back to the machine or source of energy.

With a low-level device, there is no mechanism in which to create cellular resonance within a patient. You may lay on a mat for two hours a day for six days a week and hope the patient feels something.

With high-powered PEMF machines, cellular resonance is much more likely to occur because the high discharge of energy directly hits the damaged or trouble spot.

A high-voltage spark creates such a strong magnetic field that it induces from great distances. And the cell or the cells in the area that have been damaged, we can think of them as being out of tune.

The cell will continue to react to the high pulse of energy until it has gone into tune. When this occurs, similar to sound waves, the cell then becomes a passer of energy. This is why a patient may feel a shift of energy to another part of their body.

Both high-power and low-power PEMF devices can live in harmony, and be quite effective when paired together.

Let’s say a person has chronic back pain:

They visit their local chiropractor’s office. They get an adjustment. The doctor of chiropractic potentially uses decompression and a high-power PEMF machine. Then, they take a low-level device home and sleep on it for the next two weeks; until they come back to the chiropractor for the next session.

The reason for this process is to assist in sleep so their body can continue the healing process, but not to fix some sort of long-term problem.

Where can I purchase either low-level or high-level PEMF devices, and how much will they cost?

The process of purchasing a PEMF device will depend mostly on the type of power you’re looking for and what your budget is.

Most low-power PEMF devices can be purchased from an independent distributor of the manufacturer or online. Because low-level machines are more frequently used for general consumers for home use, the price of the device is significantly lower.

Because low-level machines are more frequently used for general consumers for home use, the price of the device is significantly lower than that of a clinical, high-level machine.

You’re are most likely to find a high-powered machine in an established health professional’s office, such as a chiropractor or doctor’s office.

With these machines superior in power and results, it requires more of a financial investment. Depending on the technology, add-ons, and availability, most high-power PEMF machines range from $20,000 to $40,000.